The Bangor Barden Ridge Comets is a local district cricket club established in the 1994 / 95 season. Initially formed under the name of the Aquinas College Cricket Club, the name was changed at the end of the 2010 / 11 season to better reflect the culture and activities of the Club – having a local community-based representation and open to all players.

The first Club teams were two Under 14 year old teams which were organized by Michael Barber and Steve Jones, with the assistance of the then Principal of Aquinas College, Peter Turner. Over the following two seasons the Club was represented by one team in the Under 14’s and one in the Under 16’s. The 1996 / 97 season saw the involvement of Tom Somerville and Peter Evans with the Club with them coaching and managing the premiership winning 14Es.

The first Committee was elected on the 22 May, 1997 and the Club became incorporated on the 1st July 1997. During July 1997 the Club’s first open registration days were held. Seven teams were nominated for the 1997 / 98 competition ranging from the Under 8’s to the B6 seniors team. Our Club continues to not only field teams in the SSJCA competition, but also runs a very popular In2Cricket program for our very youngest of cricketers in the 4-8 year old age groups. We have offered this program for over 10 years.

In the ensuing years the Club has been successful in having both senior and junior teams each season finish premiers or runners up. In 2000 / 01, in addition to the normal SSJCA competitions, with the assistance of Illawong, Bosco and Heathcote we organised a successful Super 8 competition for the Under 8 and 10 year old players. It remains equal with our most successful season as a Club with three of our teams winning the competition, the 12B’s, 12E’s and 16C’s whilst the 10B’s and 12F1’s finished runners up. The pinnacle of our on-field success occurred during season 2007 / 08 with 5 of our 9 eligible teams making the finals and 3 of those becoming Premiers (our 14Es, 12Ds and 10Cs). Season 2008 / 09 saw 3 of our 8 eligible teams making the finals and another premiership with the 14Cs (many of whom comprised last year’s 14Es). In season 2009/10 we had our 16Cs reach the final and winning the premiership, with the majority of these boys coming from the 14Cs and 14Es from the last two years so achieving a rare ‘three-peat’ – an outstanding result.  In season 2010 / 11 we had our 14Cs a.nd 10Bs make their respective finals with the 14Cs becoming Premiers and in season 2012/13 four of our teams made the finals (16Bs, 16Cs, 12Bs and 10Cs) and three of those becoming premiers (10Cs, 12Bs and 16Cs)

The Club has also run senior teams in the Sutherland Shire Cricket Association over the years. In recent times, we worked on coordinating our seniors with the Bangor Tavern Cricket Club (‘BTCC’) with our first ‘graduate side’ entering the seniors’ competition in the 2011 / 12 season.  Moving into season 2013/2014 the Club looks forward to running senior teams under the Bangor Barden Ridge banner.

The 2002 / 03 season saw Tom Somerville step down as President after 5 years, and the Club continued to operate for the season under difficult circumstances without a president. Survival  was only assured thanks to a number of hard working committee members who took on various roles in an effort to keep the Club afloat. Allan Graham was elected as President for the 2003 / 04 season and Bryan Gilchrist was elected President the following year, supported by an outstanding Committee who came together at the start of that season. Under Bryan’s leadership, the Comets prospered and the four years that this Committee were together will long be recognised as a watershed period for the Club. In 2004 / 05 the Club celebrated their 10th Anniversary with a magnificent dinner and with special guests in former Australian players Doug Walters, Len Pascoe and Jeff Thomson. Season 2005 / 06 saw our Club adopt the more generic Comets name.

Throughout Brett’s tenure as President the club has continued to grow and prosper with close ties to the Schools and wider community created.  With player numbers now at record levels for the club we are no longer uncertain about our future and will continue to look to improve our clubs cricket experience for the players and parents.

With Brett’s departure as President and 15 years overall with the club the committee felt it was well overdue to award Brett Life Membership of the club and will fortunately remain in the role of registrar for the 2015/16 season.   Brett’s departure has seen the election of Mark Dutton as the new President the club is looking forward continuing to innovate and grow the game of cricket and the traditions it holds.

Our Committee has grown into a great blend of old and new faces, and representative of all of our junior age teams. This bodes well for the future administration of our Club.

Our history is peppered with individuals who have provided outstanding service to our Club and who are integral to where we sit today. We are proud to have ten Life Members of the Club – Peter Evans and Tom Sommerville (two founding fathers of the Club) and Bryan Gilchrist, Paul Magrath, Barry Prasser, Jeff Cooney,  Peter Shepherd, Roy Amos, Scott Andrews  and Brett Bryant (administrators, coaches, managers and players across our junior and senior teams). These individuals will hold a place in our history. 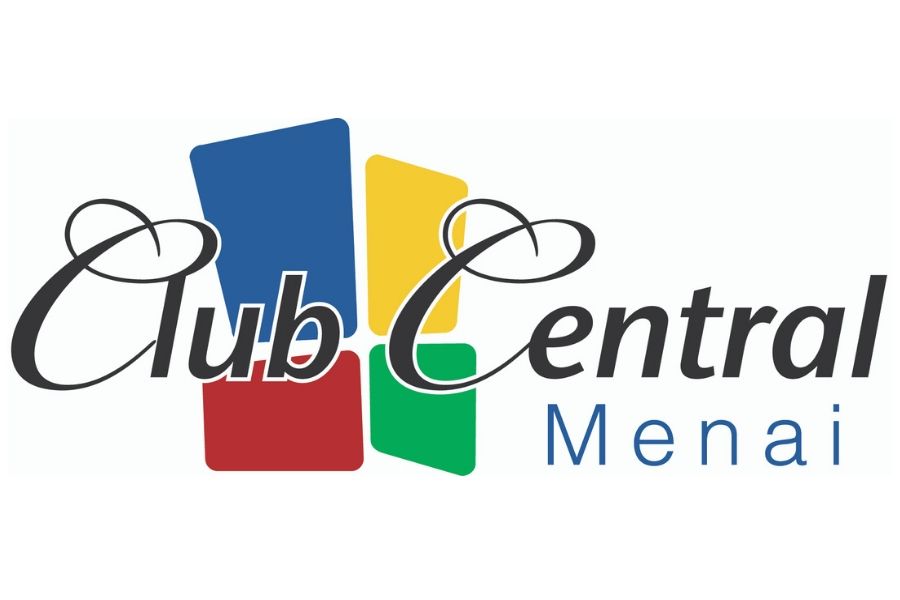 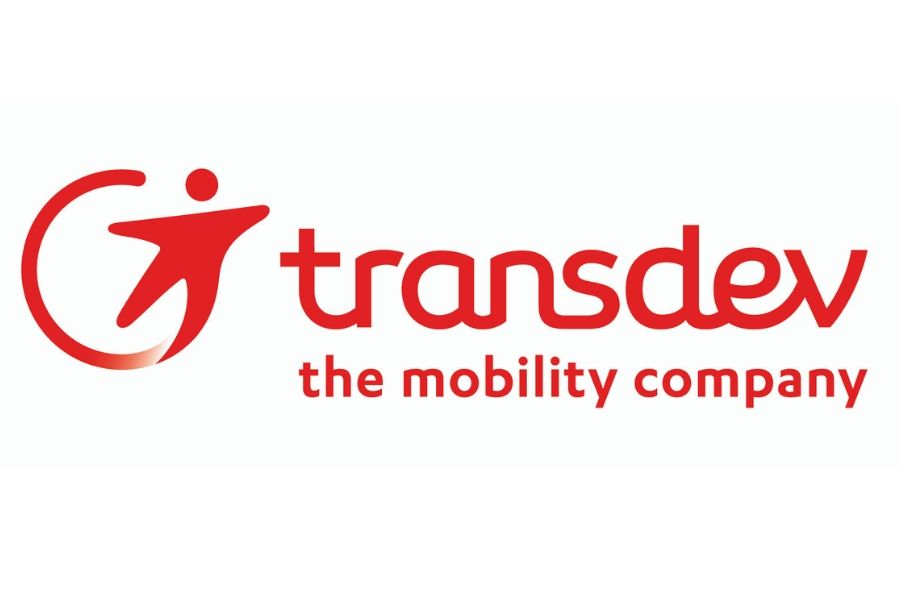 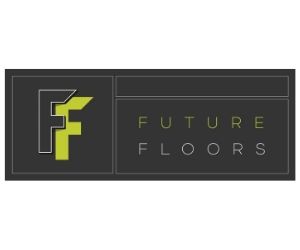 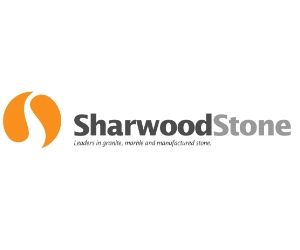 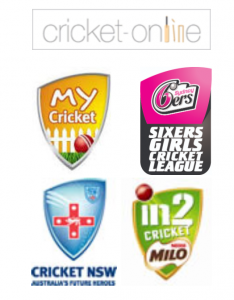